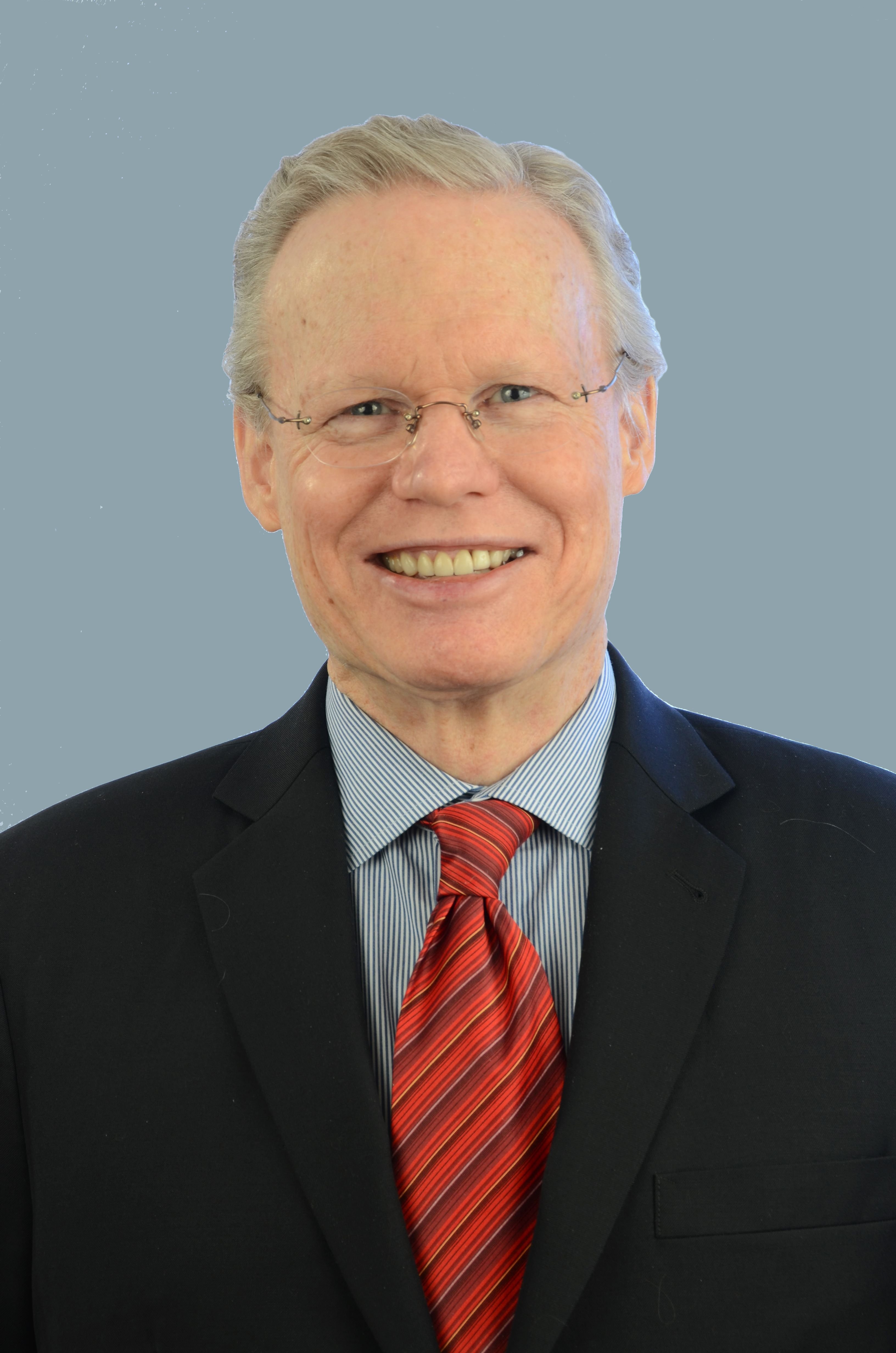 Millican was the business editor of The Associated Press for nine years before joining Marston. He was responsible for AP’s business, economic and financial coverage, distributed to thousands of print and broadcast media around the world. Under Millican’s direction, AP won the prestigious John Hancock Award for Excellence in Business and Financial Journalism in 1987 and 1988.

A member of the New York Financial Writers’ Association and the Society of American Business Editors and Writers, of which he is a former president, Millican developed peer relationships with scores of business and financial journalists, including many who today determine news coverage at the most influential national media.

Because of Millican’s experience as a reporter and editor, he is skilled in determining story lines that appeal to national media. He is widely respected by his journalistic peers, so he also can present story ideas to business media who are receptive to his thoughts because of the credibility he has earned with them over the years.